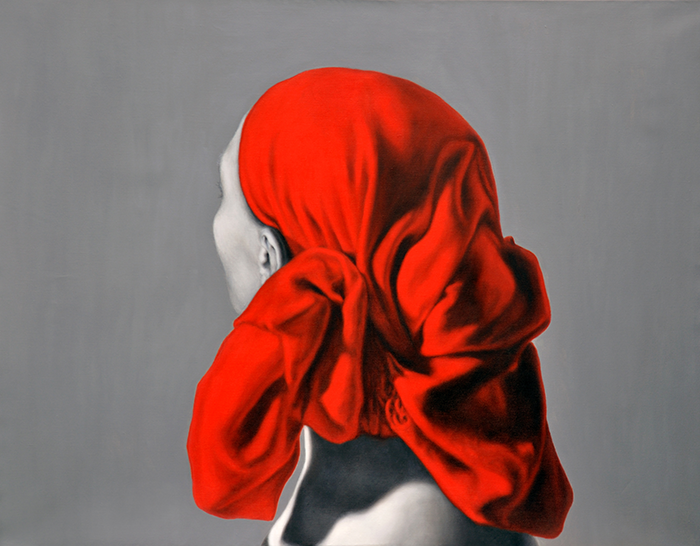 Arina Gordienko, based in the UK, is an internationally acclaimed realist artist who is recognised with numerous Prizes and Awards in the UK, USA and Europe. Her paintings featured at Saatchi Gallery in London, MEAM – European Museum of Modern Art in Barcelona, Museum of Fantastic Art in Vienna, Museum of Modern Art Vittoria Colonna in Pescara (Italy), Wausau Museum of Contemporary Art in USA, and at many galleries in the UK, USA, Australia, Spain, Italy, Austria, Switzerland, Luxembourg, France, Germany, Check Republic, Belgium and India.

Arina has an official status of an Associate Living Master of the Art Renewal Center in the United States, also she is a selected member of Society of Women Artists in the UK and a member of Portrait Society of America.

Her paintings published in many art books, catalogues and art magazines, including the ‘Strokes of Genius’ Art Books (Edition 4 & 6) in USA, the MEAM ‘Painting Today’ catalogue in Spain, the Reinhard Fuchs’ art book ‘Masterpieces of Visual Arts – The Great Female Artists from the Middle Ages to the Modern Era’ in Austria, the ‘Masters of Contemporary Fine Art’ and ‘Masters of Painting’ in the UK.

She has MFA (Painting), graduated from University of the Arts London (Central Saint Martins College of Arts and Chelsea College of Arts). She’s also finished Art College (part-time) in Russia with Distinction.